Since it’s inception in 1995, the North Harbour Club has relied on support from generous sponsors to ensure the continued success of the Club and Charitable Trust. These sponsors, many of whose logos have been there since the very early days, have been instrumental in contributing to the incredible sum of $2.6 million that has been awarded to talented youth of the North Harbour region.

The AIMES Awards are our top awards with a winner selected in each category. Recipients of these awards are aged between 14 and 25. An AIMES Supreme Award Winner is then selected from these recipients every year to receive the Sir Peter Blake Trophy. Sir Peter was the founding patron of the club in 1995. Six AIMES Award category winners received $15,000 each in 2020, with the supreme winner receiving a total of $30,000.

The AIMES Awards are supported by the following sponsors....

SERVICE TO THE COMMUNITY AWARD SPONSOR

A concept created in 2006, our Building North Harbour sponsors are the backbone of the club. They are all members and local businesses committed to supporting and developing our region.

An amazing family of sponsors that support our different events over the year. Without them we wouldn't be able to host such an array of fundraising and networking events for our members and AIMES Alumni. 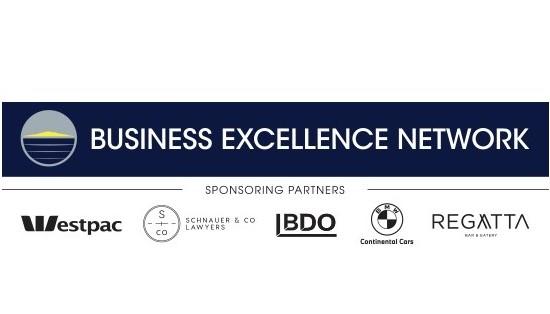 Thanks to the ongoing support of our fantastic sponsors